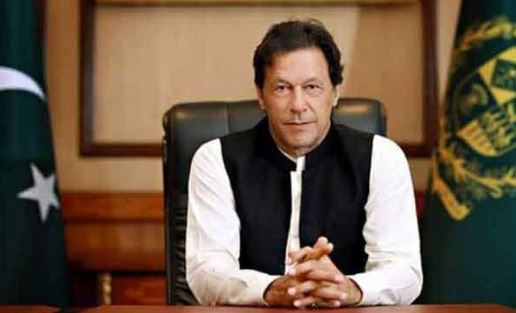 Prime Minister Pakistan urged the nation to come out of their homes in his latest National address today. He mentioned about starting his political party 26 years back on great principles of justice.

The main ingredient of Prime Minister Pakistan’s National address is the foreign intervention in Pakistan politics.
He did not provided any proof for foreign intervention, mentioning the valid reason of ciphering code of ministry of foreign affairs.

He didn’t revealed any top secret documents because of foreign ministry’s top secret codes.
He urged the nation to select between the good and evil, he emphasised the need on raising voice against the evil. He also mentioned the corrupt political opposition parties, working on auspices of United States of America.

PM Pakistan further added the United Staes official mention to Ambassador of Pakistan in USA that if the PM KHAN is removed ,” We will pardon everything otherwise Pakistan will face serious consequences.”

Plus Pakistan paid the price for her relationship with Russia and remain silent on Russia Ukrain war.

He was emotional during the National Address while mentioning his friendly relationships with India.
PM Khan bravely added I will not sacrifice my Nation for any foreign interference. He further added nobody cared about the scrifice of Pakistan during Soviet Union war with United States.

Let’s see what Miracle happens for Prime minister Imran Khan on Sunday. What new surprise awaiting the Nation of Pakistan ?